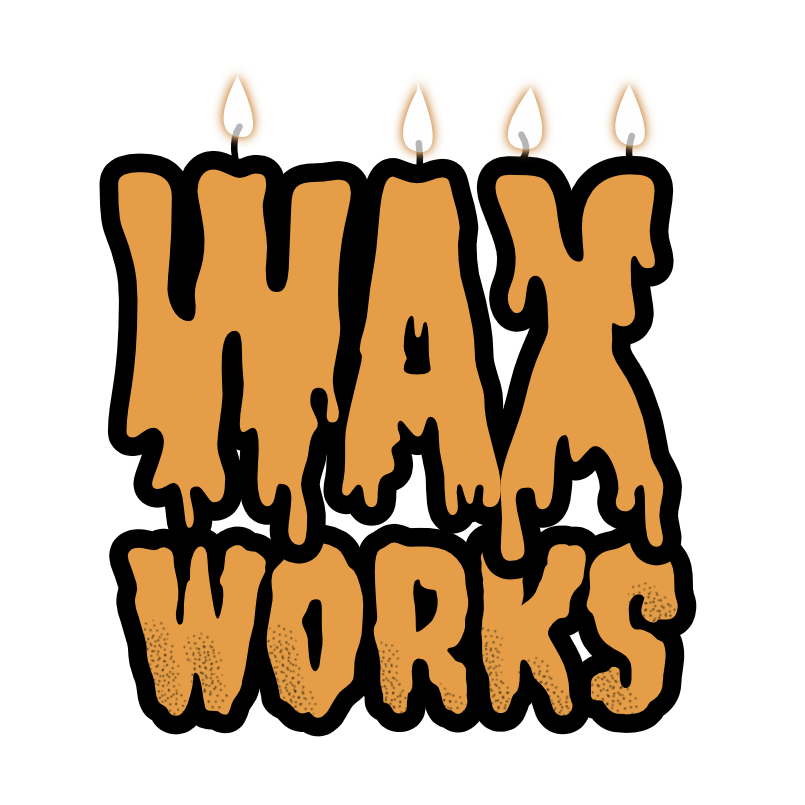 Do Community Votes Matter in the WAX Governance Election? 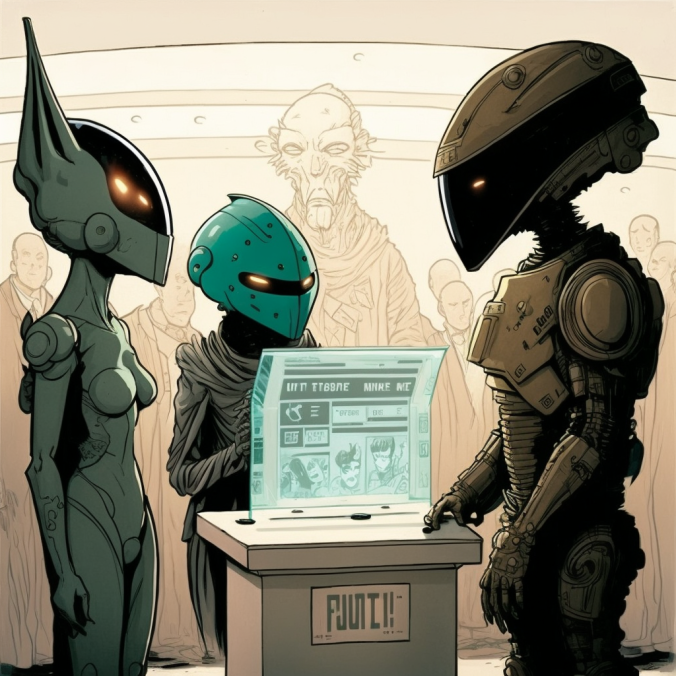 Do Community Votes Matter in the WAX Governance Election?

There has been a lot of excited chatter lately about the long-awaited election to determine the next inspector general. A few notable figures through their hat in the ring, some old hands, and a few fresh faces. With the incumbent not running, there was hope that our struggle for relevance in the sea of competing blockchains might find some new direction in this increasingly bleak time.

Since this election only comes around every 6 months for 18 month terms, I decided to look into the candidates so I could make an informed decision.

I started with Anders, aka Danish. He and I have had many discussions about the technology behind WAX, how it fits into other chains, and what we could do to improve the underrecognized art side of this blockchain. I’ve never met somebody so enthusiastic about P2E games, and I felt Danish would make decisions for the benefit of the smaller creators, not just the big companies. If I had one reservation, it is that his recent passion has been for the TON blockchain, and I worry this could split his focus.

Mike D is a developer I have spoken with many times. I found him through Bret and Kuma’s WAX Wednesday space when the art community was experimenting with farms in WAX DAO, his staking project. He had already learned a lot of the libraries I was just discovering, and he was very generous in sharing his knowledge about WAX development. He’s always been patient when I blow up his DMs, and I can’t think of a more humble and grounded person to have as the next oig. When I asked around about him, I knew he’d won over lots of the community, from artists to other Devs to people in the WAX team itself.

Nick Kusters is a fellow developer who I have heard no shortage of good things about. From what I hear, he’s a hard worker and generous with his time and knowledge. He remained a bit of a mystery to me since I only know him through the excellent impression he leaves on other people. Since he made tools for some of the top games on WAX, I figured his shining reputation could carry him to a win.

Sascha from “pink.gg” certainly impressed his coworkers, and from what I gleaned from his Twitter he is passionate about the space. I was disappointed to hear he withdrew, but it’s a big commitment to take an 18-month position with strict hourly requirements. I wish him the best.

Another gentleman I did not know, who referred to himself as “Bananaman” posted a profile that I did not find compelling. With the votes underway, it appears nobody else did either. I would encourage Bananaman to include more substance in his profile. I didn’t have enough to bite onto to consider him in my decision.

As the nomination period drew to a close, I had a tough time picking who to vote for.

When voting opened the next day, I was surprised to see a new entrant apparently having been nominated at the eleventh hour. I won’t comment on his character or abilities. As an experienced member of the oig he is undoubtedly qualified for the job. By entering this late, though, I was deprived of getting to know him before voting started.

I cast my vote, surprised to see it added over a hundred to the score of my chosen candidate. I’ve been using WAX for a fair bit and even minted a 10k, so I figured my stake as an artist must count for something.

It turned out I couldn’t be more wrong. As I watched Mike take an early lead, something odd happened. The Dark Horse candidate who’d stealthily entered the race suddenly gained thirty thousand votes. Well, I suppose being connected to the previous administration must confer some advantages, right? This is a community event. The others campaigned for a week.

I checked back after dinner, and a couple of the biggest accounts on WAX had cast their votes for the dark horse. He’d achieved over four hundred thousand votes from only a couple of accounts in the time it took me to eat a beef chow mein. His lead over Mike now looks insurmountable.

I exist on this chain, and I look forward to working with the next oig. I have big plans for building on this chain. None of this is criticism of any individual. I’m just looking at this process that has been touted as the most democratic and thinking perhaps we could do better.

I can only draw one conclusion from all this: I should have voted for Bananaman.

Like what I’m doing and want to support WAXWORKS?

WAX NFT Comics Written and Illustrated by me are available in The Bone Shop!

If you’re looking for a more traditional ebook experience, I have the same books available on Ko-Fi!

I’m a solo dev named Nick and my goal is to make WAX tools for other creators to enhance their collections.
If you like what I’m doing here, you could always…

Buy Me a Coffee on WAX

Then let me know! You’ll get a permanent project supporter badge along with my heartfelt thanks.

“The life of the dead is placed on the memories of the living. The love you gave in life keeps people alive beyond their time. Anyone who was given love will always live on in another’s heart.”

“The life of the dead is placed on the memories of the living. The love you gave in life keeps people alive beyond their time. Anyone who was given love will always live on in another’s heart.”

Because I could not stop for Death

Because I could not stop for Death-
He kindly stopped for me-
The Carriage held but just Ourselves-
And Immortality.

We slowly drove- He knew no haste
And I had put away
My labor and my leisure too,
For His Civility-

Or rather- He passed us-
The Dews drew quivering and chill-
For only Gossamer, my Gown-
My Tippet- only Tulle- 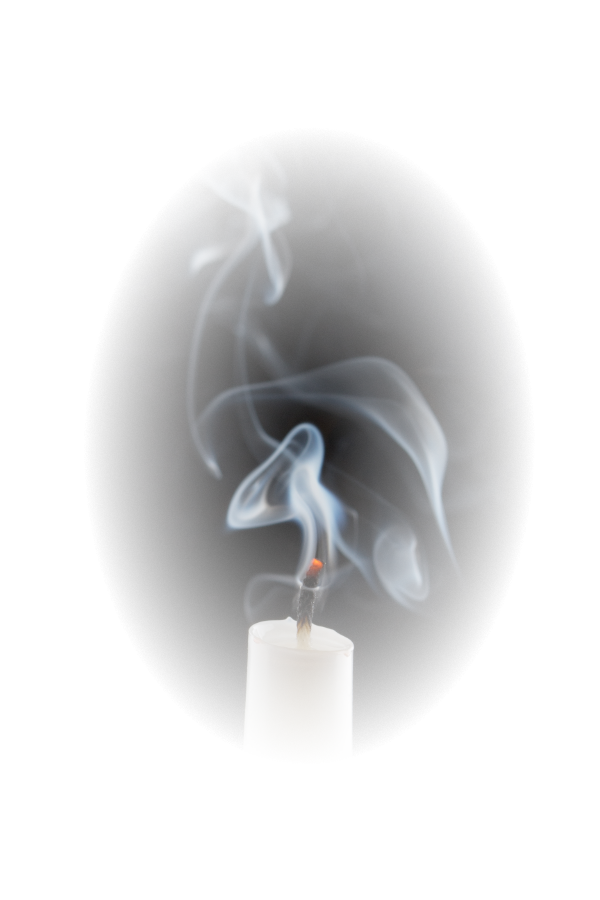